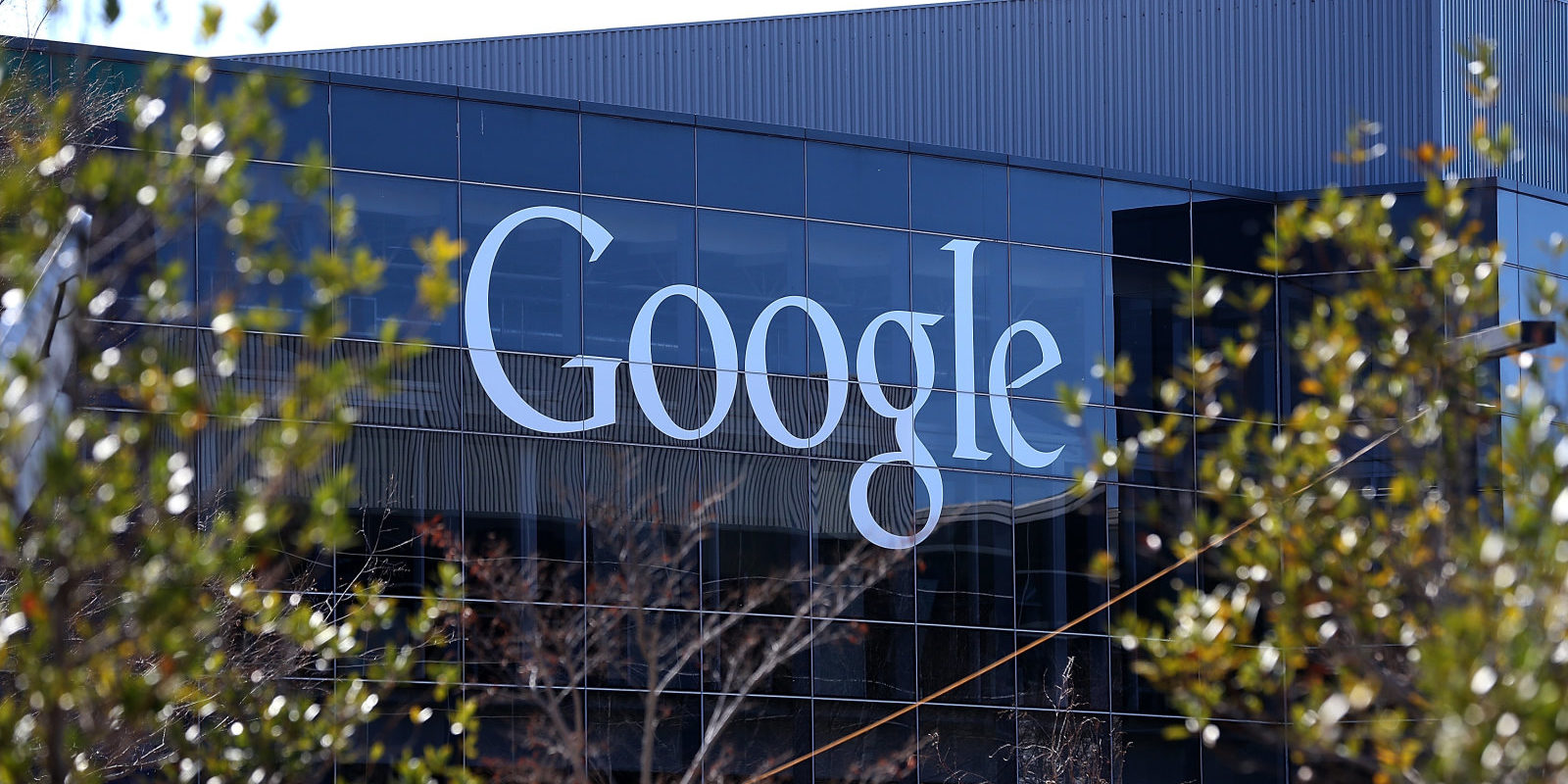 Google today announced that its Safe Browsing service, which keeps Chrome, Safari and Firefox users on the desktop and on mobile from visiting potentially dangerous sites, now protects over 3 billion devices. That’s up from 1 billion in 2013 and 2 billion the company starting citing in May 2016.

The service, one of Google’s first attempts at an anti-malware tool, first launched as a feature of the company’s flagship search engine on the desktop back in 2007. Since then, both Safari and Firefox have adopted the service, in addition to many web and app developers (including the likes of Snapchat).

The general idea behind Safe Browsing has always remained the same, though: tell users when the site they are browsing to is likely deceptive or plays host to malware.

It’s worth noting that it was only back in 2015, though, that Google turned on Safe Browsing for Chrome for Android by default, which of course made the service’s usage numbers shoot up by early 2016.

Google also notes that today’s Safe Browsing features use machine learning to detect “more badness” and that it is “continually evaluating and integrating cutting-edge new approaches to improve Safe Browsing.”