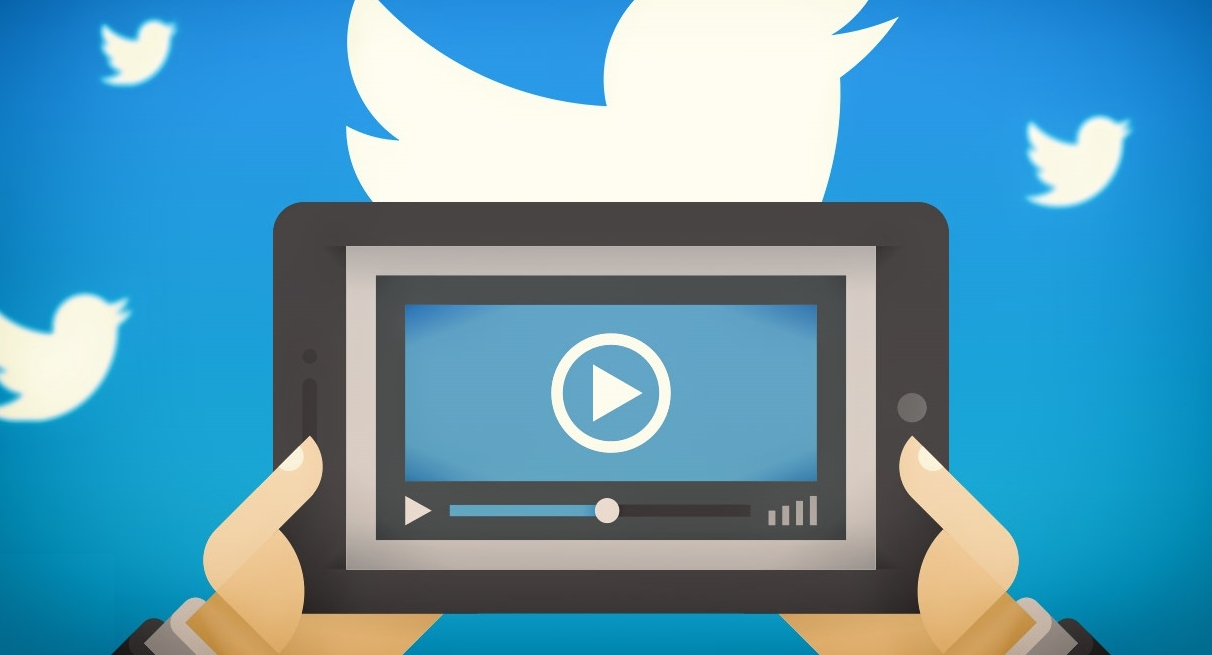 Sources within Twitter claim the reorganization reflects differing opinions by top brass on how to delve into live premium programming. Some, like former COO Anthony Noto, were reportedly bullish on video to drive growth and user engagement while others such as CEO Jack Dorsey weren’t as thrilled about the strategy.

Twitter has reportedly dismantled its live-video business unit, the very one responsible for inking programming deals with outfits like Disney / ESPN, BuzzFeed and Major League Baseball. Responsibilities previously performed by this division will now fall under the banner of the content-partnerships team according to an internal memo obtained by Variety.

Sources within Twitter claim the reorganization reflects differing opinions by top brass on how to delve into live premium programming. Some, like former COO Anthony Noto, were reportedly bullish on video to drive growth and user engagement while others such as CEO Jack Dorsey weren’t as thrilled about the strategy.
Twitter has reportedly dismantled its live-video business unit, the very one responsible for inking programming deals with outfits like Disney / ESPN, BuzzFeed and Major League Baseball. Responsibilities previously performed by this division will now fall under the banner of the content-partnerships team according to an internal memo obtained by Variety.

The aforementioned memo, penned by Kay Madati, Twitter’s global head of content partnerships, outlines a new plan in which the global content partnerships team will be led by separate executives for five different regions: the US, Canada / Latin America, Europe / the Middle East / Africa, Asia-Pacific and Japan / Korea. Each division head will report directly to Madati, we’re told.

Madata served as the executive vice president and chief digital officer at BET before transitioning to Twitter last fall.

A representative for Twitter confirmed the changes with Variety and provided the following statement:

“Over the past year, our global content partnerships team has made significant progress in bringing the best selection of content to Twitter, helping our partners better extend, scale, market, and monetize. To further accelerate this positive momentum, we’re taking steps to streamline this organization to enable increased efficiency around the world and better align with our global strategy and vision.”

The internal memo also highlights a few management changes as Todd Swidler, head of global video partnerships, is leaving the company, as is Peter Greenberger, formerly the head of Twitter’s global news division. Laura Froelich has been appointed as the new head of U.S. partnerships while David Grossman gets the nod as head of U.S. entertainment. 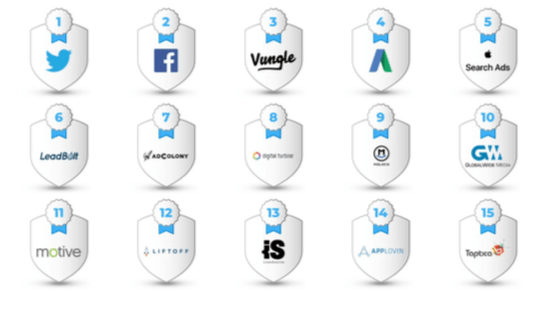 However, Google is gaining and Twitter has the best long-term retention.

Another finding is that Google’s introduction of Universal App Campaigns (UAC) have helped the company gain on Facebook. AppsFlyer says that UAC has grown Google’s app advertising share by 40 percent. Facebook sees “almost 75 percent of apps running campaigns on the social network compared to 45 percent for Google.”

As indicated, Apple is number three in the “universal” global ranking. AppsFlyer reports that “since Q4 2016’s intro of Search Ads [Apple has increased its share of installs] by no less than 5x.” But the success of Search Ads has also increased competition and cost, resulting in a decline in its ROI ranking on the index.

AppsFlyer also noted that what might be called install fraud “continues to pollute app marketers’ data and at an increasingly alarming rate.” Since the release of its last index, the company said that there had been a 5 percent increase in fraudulent installs.

AppsFlyer does not rank networks in terms of fraud. It says it privately notifies them of fraud rates but declined to provide us with any insight into which ones see higher numbers of fraudulent installs. 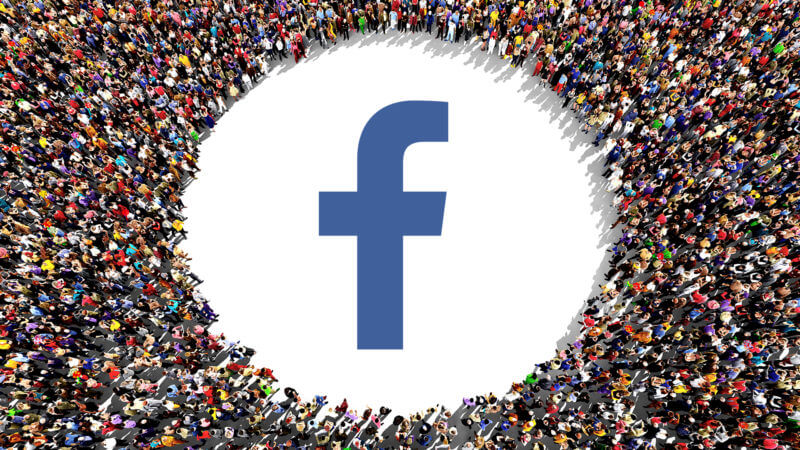 Facebook has made several changes to how and what advertising metrics it reports in an effort to improve transparency and clear up advertiser confusion.

The changes come after the company admitted a series of measurement problems in a span of nearly two years and has heard from advertisers that they want more clarity around how its metrics are calculated.

Removing reporting metrics
Among the announcements made Thursday is the removal of roughly 20 reporting metrics that the social networks says were either redundant, outdated, not actionable or rarely used.

Facebook has provided a full list of these metrics along with reason for removal and suggested metrics to look at instead.

For example, the Button Clicks metric is on the chopping block. Facebook explains:

The metric clean up will occur at some point in July.

Metric labels
To add more clarity about how metrics are calculated, some metrics will be explicitly labeled “estimated” and/or “in development”.

Metrics labeled as “estimated” are calculated using data modeling or sampling. While that’s not a new concept for marketers, not having the metrics clearly labeled as being estimates has caused confusion, Facebook found.

These types of metrics are helpful because they can provide insights for outcomes that may be hard to precisely measure, such as the estimated ad recall lift or the number of unique people your campaign reached. These metrics are meant to provide directional insights into the value of your marketing results and can factor into your businesses’ strategic planning.

Metrics labeled as “in development” are being tested or rolling, which means their results may change as Facebook adjusts the methodologies used in these metrics.

New metrics are often developed for new ad features. Facebook says that new metrics are typically in development for 60 days, though sometimes longer.

Advertisers won’t get any notifications if Facebook fixes errors, bugs or makes changes to metrics labeled as “in development”.

Measurement training
Facebook is launching a program called “Measure What Matters” in March to help marketers learn more about measurement principles. One track will offer programming for branding oriented campaigns and another will focus on measurement for direct response campaigns.