Twitter also has a problem with ads targeted towards hate speech 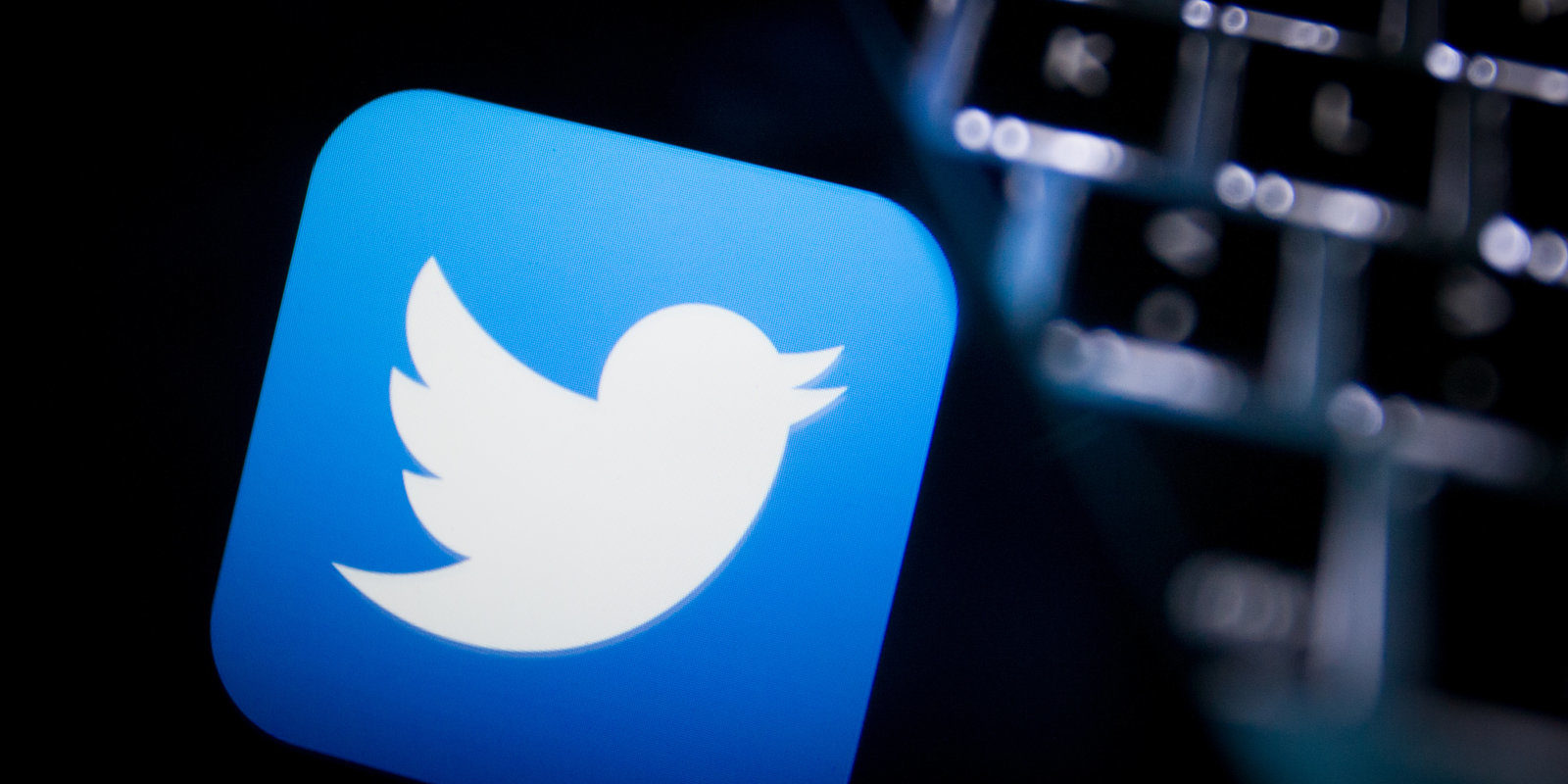 The Daily Beast reports today that its staff was successful in launching ad campaigns on Twitter using terms like “wetback” and “Nazi” to target particular audiences. When purchasing ads, Twitter’s platform asks advertisers to select keywords that aid in helping the site place ads in front of relevant users. When Daily Beast reporters typed “wetback” into this feature, Twitter informed them that 26.3 million users might respond to that term. Similarly, it said 18.6 million accounts would probably be interested in the term “Nazi.” After confirming that their ad campaigns were successful, The Daily Beast terminated each of them.

Twitter’s ad policy notes that it prohibits the promotion of hate content and says that advertisers are responsible for their own ads. And while in its policies for keyword targeting, Twitter states that racial or ethnic origin categories can’t be included, hate speech isn’t specifically mentioned.