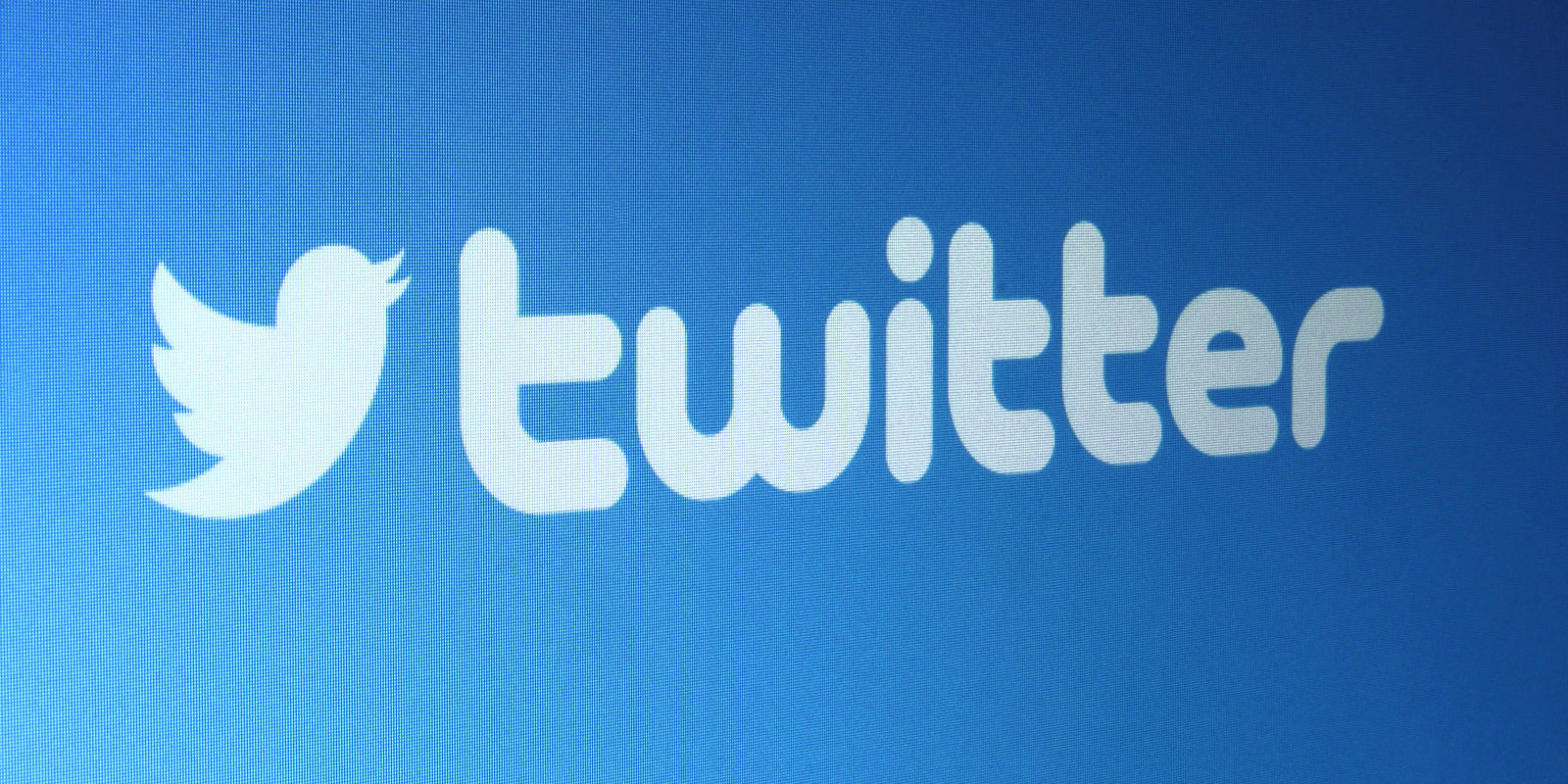 It won’t even reveal its figures to the SEC.

While Facebook is happy to wax lyrical about its user metrics, Twitter is keeping schtum on the number of its daily visitors — even after the Securities and Exchange Commission (SEC) has gotten involved. Instead, Twitter wants everyone to focus on monthly numbers and the percentage growth of people who use it daily. But they’re vague about that, too. The company has only disclosed that the number of monthly active users has stood at 328 million for the last two quarters, and the percentage growth of daily active users (DAUs) has increased more than 10 percent in each of the last three quarters.

In a letter written in May, the SEC asked Twitter to justify its decision to withhold its figures, and to “tell us how the percentage change information provides an investor with a clear understanding of user engagement on your platform”. Twitter responded that revealing the number of its DAUs would invite an “unfair comparison” to Facebook, which has six times as many monthly users. The fact that more than a million American users have left the site in the last three months might also have something to do with it.

Yet, as two of the world’s most prominent social media sites it’s inevitable that comparisons will be drawn between the two. But they are very different beasts. Facebook offers a huge range of features — events, photo albums, games, groups, etc — while Twitter’s offering is more limited, simply by virtue of the kind of service it offers. Reducing the platform to metrics, which are likely considerably lower than Facebook’s, would inevitably undermine the service. So Twitter’s argument — which was accepted by the SEC — does seem to be a fair one.