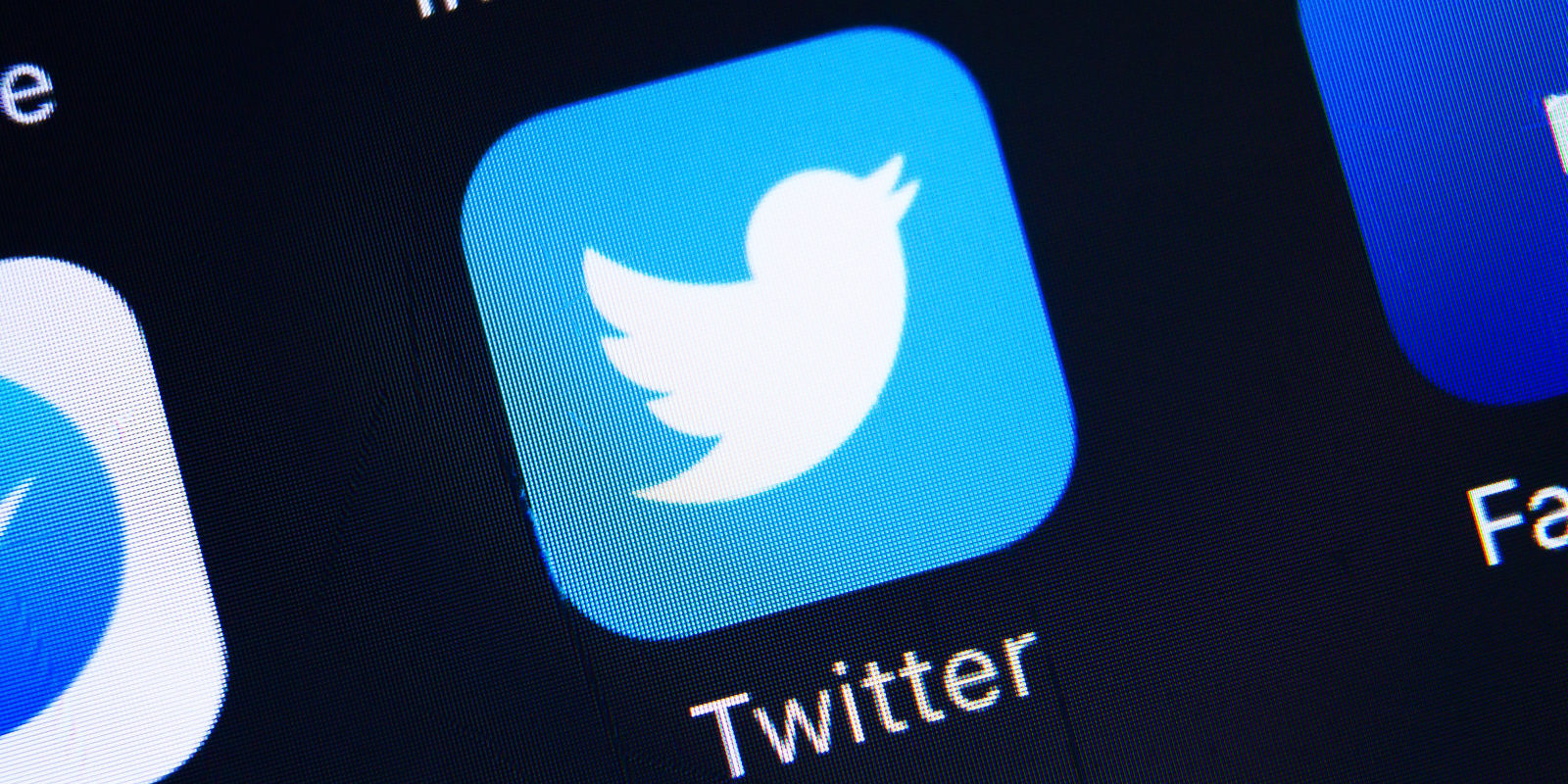 Twitter’s head of AR/VR, Alessandro Sabatelli, has announced he’s leaving the company after just 18 months with the site. His departure comes during a period of AR activity for Twitter’s competitors — Apple, Google and Facebook have all been busy showing off their AR/VR development platforms — while things have been relatively quiet for Twitter, whose most significant work in the area was its work on Live 360 video in Periscope in December 2016. With no word yet on Sabatelli’s replacement, or if he will be replaced at all, it seems likely that Twitter is now revisiting its plans for, and position within, the AR space.

After three and a half years I’m moving on from Twitter (actual elapsed time 18 months). It’s been an incredible ride and I’ve had the great pleasure to work alongside some amazing people! Together we managed to ship product while having fun. Thanks everyone #? pic.twitter.com/i0v9P9clrK