You actually don’t mind Instagram messing with your timeline 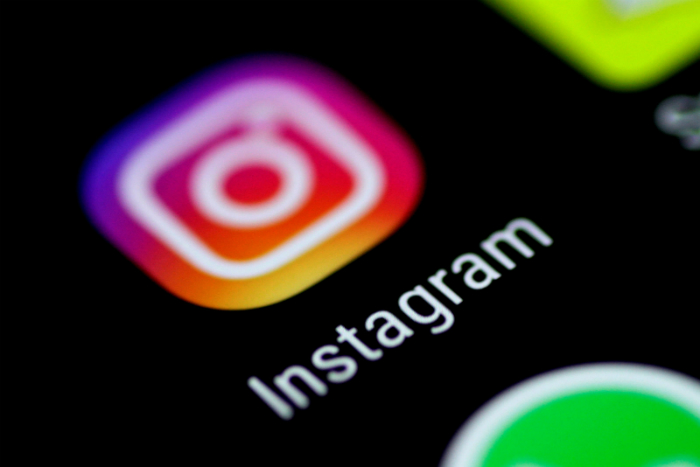 Instagram has been enjoying a blockbuster of a year. It hit the 700-million-user mark in April, and last week the service celebrated the first anniversary of Stories — the Snapchat clone that now has 250 million daily users. The amount of time people spend on Instagram has also gone up — those 25 and older now use it an average of 24 minutes a day while those younger use it 32 minutes a day.

There are several reasons for this growth — Stories and Live Video are two examples — but there is one other contributing factor: Instagram’s algorithmic feed, which made its debut a little more than a year ago. The problem is, like most algorithmic feeds, it is still highly unpopular with many users.

Instagram changed from a chronological feed to one based more on what it thinks you’ll be interested in last June. According to Instagram, one reason for the change is that people tend to miss 70 percent of their feeds. But with a feed that takes your interests into account, Instagram says this will no longer be the case; you won’t miss a video from your favorite band or photos from your best friend, even if they posted 12 hours ago. In other words, photos that are popular, or have more engagement than others, or were posted by people you like will likely surface to the top.

The initial backlash was fierce (and predictable), with even a few celebrities calling for Instagram to revert to a chronological feed. In the weeks prior to the change, several brands even took to Instagram and asked their followers to turn on push notifications so that they wouldn’t get buried in the algorithmic pile. Kylie and Kendall Jenner joined the fray, imploring the service to not “fix something that isn’t broken.” But, of course, Instagram went ahead with the change anyway.

“I really, really dislike Instagram’s non-chronological algorithm,” said Christina Bonnington, a freelance journalist in San Francisco. “I tend to see posts from the same five to ten people over and over again, and often the posts are days or even weeks old. On top of that, it’ll show me posts meant to be seen in chronological order, out of order. So annoying.”

Despite the hate, it seems that these algorithms actually work. An Instagram spokesperson said that since the service began ranking content, engagement has increased tremendously. People liked more, commented more and generally just interacted more with the app.

Indeed, according to Instagram, it’s this algorithmic feed that’s cited as a “significant contributor” to the site’s current success. And though Twitter’s user numbers remained stagnant in Q2 of this year, it stated that whatever increase it did have was driven in part by “better relevance” in the new timeline. A Twitter spokesperson told Engadget that only a small single-digit percentage of users actually turn the algorithm off. As for Facebook, you only need to look at its ever-climbing user numbers to see how the algorithm hasn’t scared too many people away.

Ideally, users will get what they want: a chronological feed that floats the latest stories and posts to the top. But the truth is, algorithmic feeds ramp up engagement, increase views and are generally better for ad impressions. In other words, as much as people seem to hate social media’s algorithms, they’re here to stay.

Still, there are workarounds. On Twitter, you can just turn it off by unchecking “Show me the best tweets first” in settings. On Facebook, you can select “Most recent” instead of “Top stories,” though you’ll have to do this every time you login.

Instagram is probably the most annoying of the lot, as there’s no such setting in the app. Even then though, a few Instagram bloggers have cobbled together a way to fight the algorithm with “pods,” a group of people that agree to boost each other’s photos with likes and comments so that their photos will surface to the top. Still, these pods are invite-only, and there’s no confirmation that gaming the algorithm like this actually works. Besides, it still doesn’t change the feed to chronological order, which is what some people want.

In the end, even if algorithmic feeds are the way forward, it would be nice if the social networks offered a switch to sort by chronological order as an option. If only a small percentage uses it, then that won’t drastically change the overall trend of higher engagement. If a huge percentage does, however, then maybe that’s a sign to rethink the whole thing altogether.