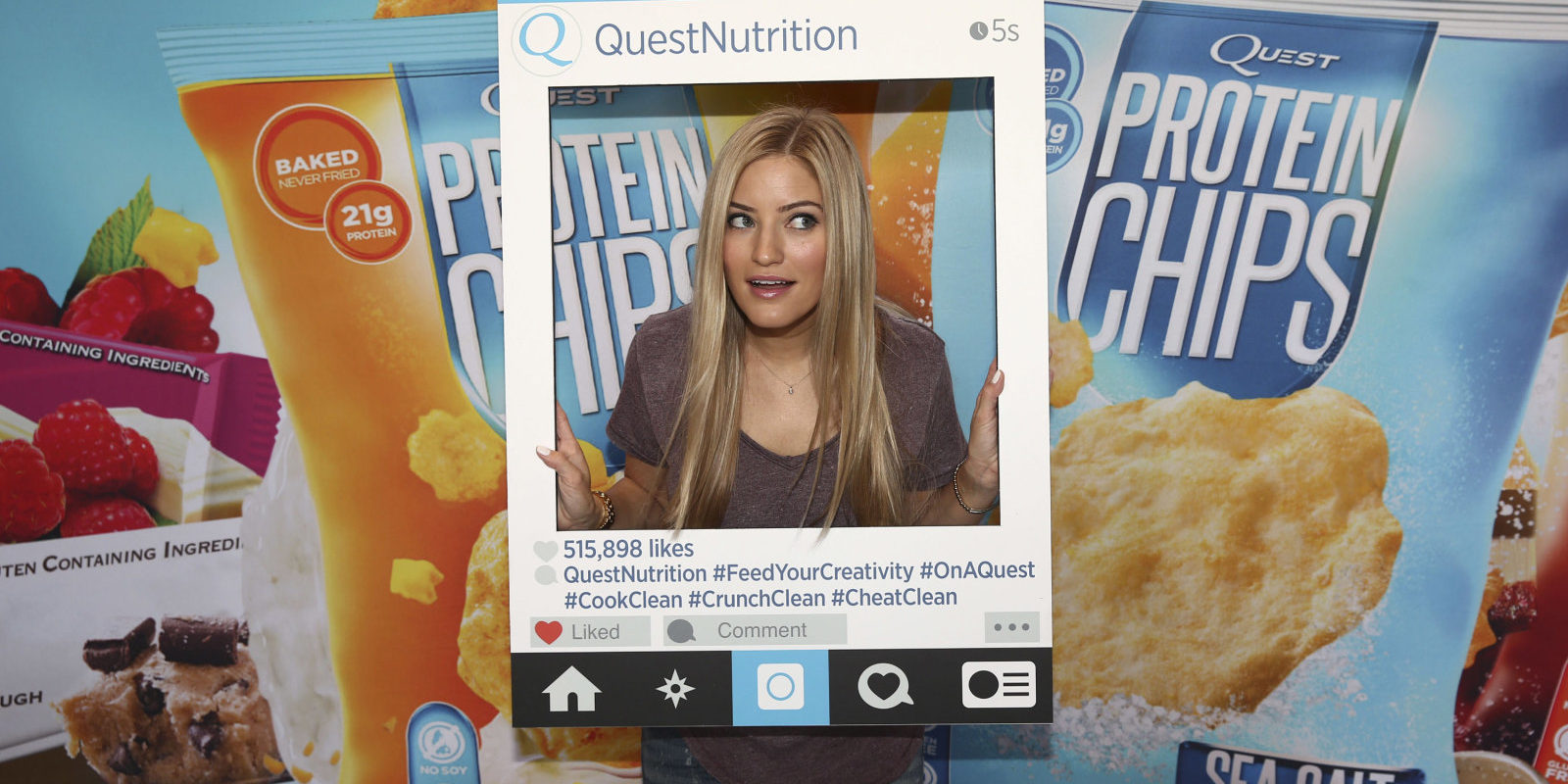 our favorite YouTubers are covering smartphones, makeup, clothing, sneakers, video games and other consumer goods. But how do you know if they’re doing it because they simply love something or if it’s a brand endorsement? There’s nothing wrong with the latter, though it does turn problematic if they’re not telling you about it. And as the influence of YouTube personalities grows, particularly among millennials, more and more companies are looking to those personalities to promote their products.

YouTube’s guidelines are quite clear. Creators need to be transparent both on its backend (read: ticking a box in settings) and with viewers: “All Paid Promotion needs to conform to our Ad Policies. In addition, creators and brands are responsible for understanding and complying with their legal obligations to disclose Paid Promotion in their content, including when and how to disclose and to whom to disclose (so be sure to check and comply with your legal obligations).”

A spokesperson added, “Our policies make it clear that YouTube content creators are responsible for ensuring their content complies with local laws, regulations and YouTube community guidelines. If content is found to violate these policies, we take action to ensure the integrity of our platform, which can include removing content.” The issue is that, often, YouTubers tend to believe that by saying “X company sent me this,” they’re doing their due diligence. This may be enough if a brand sent a product without any expectations but not if there was compensation in exchange for coverage.

Rules from the Federal Trade Commission, the government agency tasked with protecting consumers in the US, requires that any paid partnership be explicitly labeled as “ad” or as “sponsored.” Anything else beyond that could be considered a violation of the FTC Act. Last year, the FTC settled charges with Warner Bros. for deceiving consumers during a marketing campaign for the game Middle Earth: Shadow of Mordor. The company failed to disclose that it paid “thousands of dollars” to YouTubers — including megastar PewDiePie, who has more than 56 million subscribers — to post positive reviews on Google’s platform and other social media sites.

There was a similar case in 2015, when the FTC filed a complaint against YouTube network Machinima for deceptive advertising of Microsoft’s Xbox One. Machinima paid a number of influencers to endorse the console and “several of its games,” none of which disclosed that they received compensation “for their seemingly objective opinions.”

“I am always tempted to make a fun explainer video to help inform new creators,” Neistat says. “But there’s a liability that goes with being the arbiter of information like that, and I am not sure I am willing to assume it.” He’s probably right to avoid taking on that responsibility. It should be on the brands who pay influencers, YouTube and even the FTC. That said, Neistat believes that his fellow YouTubers should “assume a greater responsibility,” because ultimately they’re only hurting their own reputation and the people who love watching them.